Get to know our experienced Industry Advisors 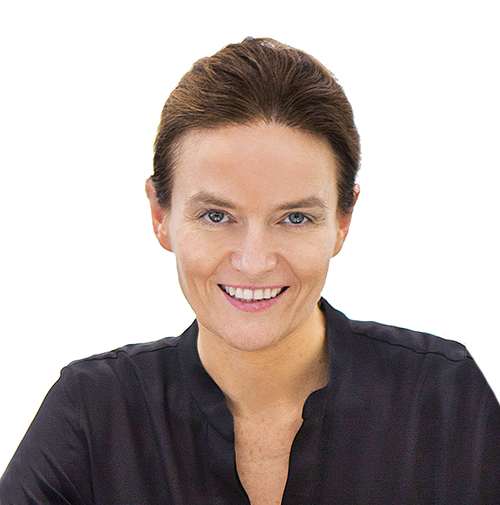 Luisa Delgado was born in Rabius, Canton of Graubünden, Switzerland, and took a Licence en Droit from Université de Genève, a Master of Laws from King’s College/University of London, a Postgraduate Diploma of European Studies from Universidade Lusiada in Lisbon, and more recently the FT Non-Executive Director Diploma.

Luisa spent over 21 years in Procter & Gamble, holding roles of increasing responsibility in Human Resources across Europe, before assuming Vice President responsibility for the Group’s Human Resources function for the Western European region. From 2007 to 2012, she was General Manager and Vice President for Procter & Gamble Nordic, based in Stockholm. From 2012 to 2013 she was CHRO and member of the Global Executive Board of SAP A.G., based in Germany. From 2013 to 2018, Luisa was the Chief Executive Officer of Safilo Group, a global eyewear manufacturer headquartered in Padova, Italy.

Currently, Luisa acts as an active investor in the high-end luxury sector namely in Portugal and holds non-executive board member positions at a number of privately held and publicly listed enterprises, including ao.com in the UK, Barclays Bank (Suisse), and INGKA Holding B.V. (IKEA Group). 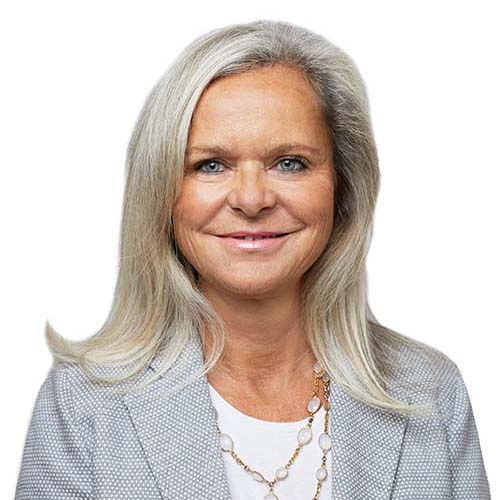 Sylvie Mutschler-von Specht was born and raised in Hamburg, Germany. She studied Business Administration at the University of St. Gallen, Switzerland and at the Wharton School of the University of Pennsylvania, USA.

For the last 30 years, Sylvie has acted as an entrepreneur, advisor and active investor, with a focus on commercial and residential real estate projects, as well as early and later stage investments in a significant number and variety of start-up companies. She is a Board member and Chief Executive of Mutschler Outlet Holding AG, Mutschler-Ventures AG, as well es as chairwoman of MIAG Mutschler Immobilien AG and board member of the Swiss Private Bank Bergos Berenberg, Zurich.

Sylvie is based in the Zurich area, Switzerland, and has been active in a number of cultural and social activities, e.g., EDUCA SWISS, a non-profit organisation fostering talented but economically disadvantaged students, and Startup Teens, a non-profit organisation providing mentoring and seed capital to teenagers with significant business start-up projects. She supports young musicians and ballet-dancers as well as some art-related events. 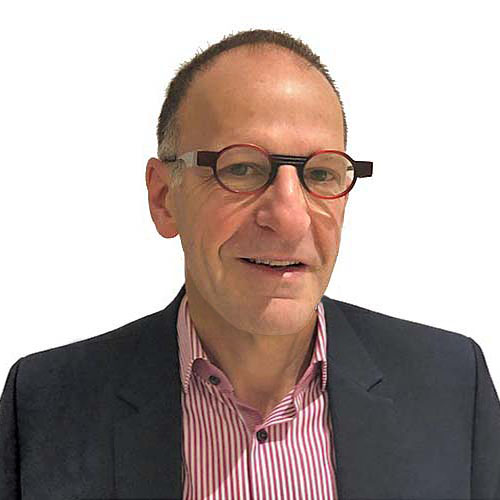 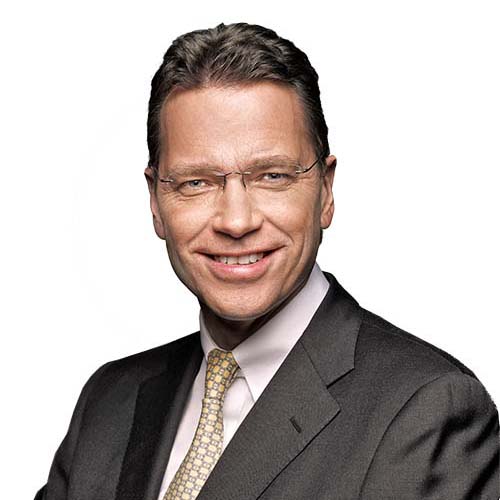 Wolfgang Colberg was born in Kiel, Germany, and completed his studies of business administration at the University of Kiel with a doctorate.

After joining the Robert Bosch group in 1988, Wolfgang held different management positions within the Bosch Group in Germany and abroad. In 1996, he was appointed Senior Vice-President-Central Purchasing and Logistics, and in 2001 became Chief Financial Officer at BSH Bosch und Siemens Hausgeräte GmbH. He left BSH in 2009 to become Chief Financial Officer of Evonik Industries AG. From 2013 to 2018, Wolfgang was an Industrial Partner, and since then has been a Senior Advisor, at the international Private Equity group, CVC Capital Partners. 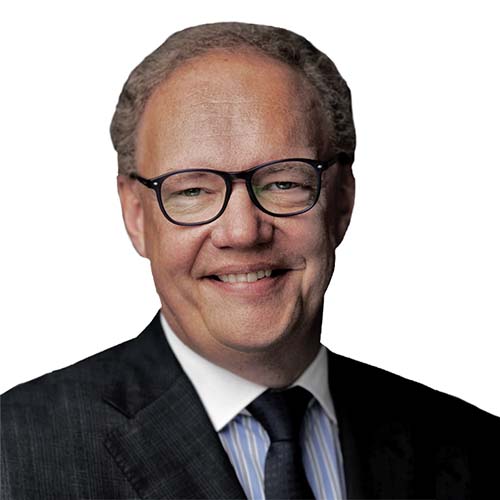 Hans-Kristian Hoejsgaard was born in Denmark and has a BA and a Graduate Diploma in Organisation and Management from the University of Southern Denmark. He started working in the business of his family, who were Denmark’s largest independent distributor of confectionary and tobacco.

In 1986 he joined Seagram, then the world’s largest spirits company and worked in Italy, Hong Kong and finally as General Manager in Thailand. In 1993 he moved to LVMH/Guerlain, as CEO for the Asia Pacific region until 1998. Later he became President of the Coty/Lancaster Group, in Paris, and in 2002 was appointed CEO of Georg Jensen, the leading Danish jewellery, watch and silverware group. In 2008 he became CEO of Timex Group, the US watch and jewellery company. In 2011 he became the first external CEO of Oettinger Davidoff. From September 2018 to June 2019 he served as interim CEO for the MCH Group, the organiser of, e.g., Art Basel and Baselworld.

Hans-Kristian serves as a non-executive Vice Chairman of the Board of Calida AG, as well as a non-Executive Board Director of Barclays Bank (Suisse) and MCH Group AG. He also acts as a mentor to CEOs and is a Jury member of the Women’s Board Awards Switzerland. 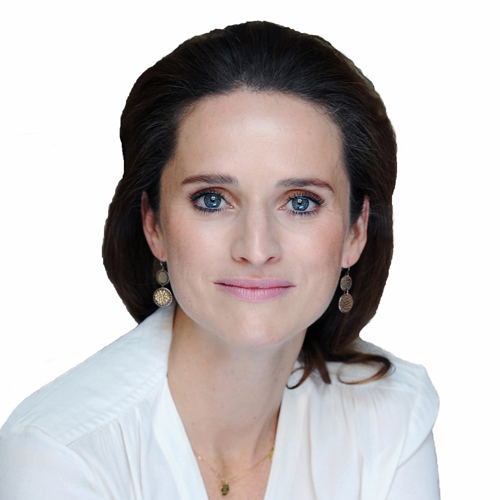 Verena Pausder was born in Bielefeld, Germany, and graduated with a degree in Business from the University of St. Gallen, Switzerland.

Verena founded two start-ups in the field of digital life and education of children: Fox & Sheep (2012) is the largest developer of apps for kids in Germany and among the top ten in Europe. HABA Digitalwerkstatt (2016) enables children to look behind the digital scenes and empower them to shape their world in an active and creative way. Verena acted as CEO of both companies and was instrumental in their success.

Besides her involvement in building up and leading start-up companies, Verena has been very active in a number of other fields. She founded the non-profit association Digitale Bildung für Alle e.V. and started the initiative STARTUP TEENS to teach students entrepreneurial skills. Furthermore, she serves on several boards (comdirect bank AG, media:net Brandenburg, CODE university council, Lufthansa Innovation Lab and Röhlig Logistics) and gives first-hand advice on the latest issues of digitalisation as part of the Innovation Council for the Minister of State for Digitalisation. In 2016, Verena was named a Young Global Leader by the World Economic Forum. In 2018, Forbes featured her as one of the 50 Most Influential Women in European tech.